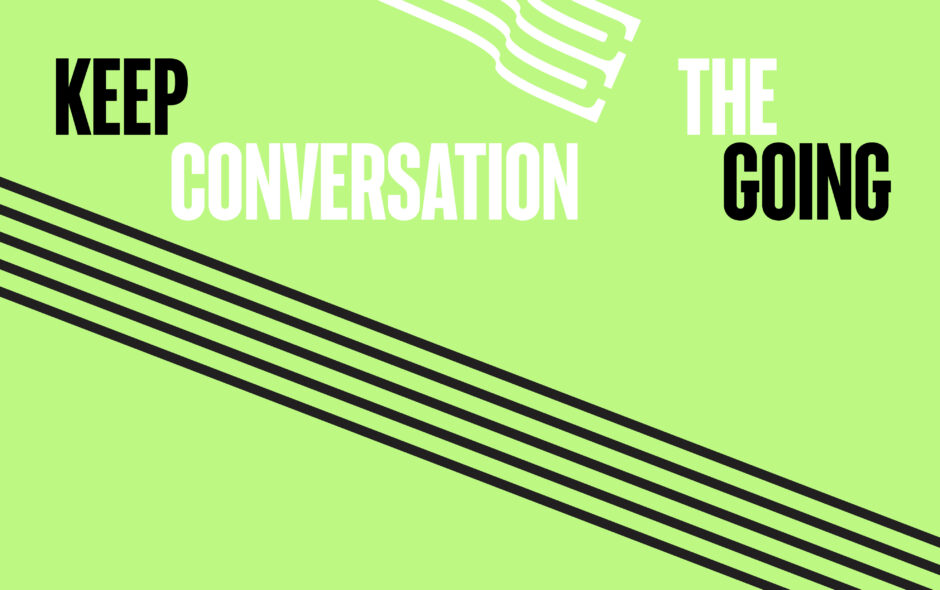 As Jonas entered the Annex room this morning, the Giver was deep in thought.
“It’s time now, I guess, to transmit a very painful memory to you. I wished, I needn’t give you that memory but I can shield you from it no longer. So lie down please,” he said finally.
Quickly, Jonas took off his tunic and stretched himself out on the bed.
When the Giver had placed his hands on Jonas’s back, he found himself in a place bathed in synthetic light. The air was stuffy and it smelled of illness and death. Jonas now realized that he was standing in the middle of a huge room which was despite its size filled to overflowing with beds people were lying in and electronic machines – he received the word ventilator – that seemed to be connected to some of the people’s faces to help them breath. Many of those people who did not have a ventilator would have definitely needed one as the room was filled with the sound of their uneven breath and their choked cough. Some seemed to be even closer to death than to life. From his memories Jonas could tell that places like this were called hospitals.

As he looked down on himself, Jonas saw that his whole body, even his head, was covered by a penetratingly blue protective suit. Over his eyes he wore big glasses and his mouth and nose were covered with a respiratory mask. He felt incredibly tired as if he had not slept for days. But he knew for sure although he had no idea why he could be so certain that he had the obligation to take care of those sick people lying in the beds. He felt responsible for their lives too.

Suddenly, Jonas heard a voice right next to him, a scratchy voice full of fear.“Please help me, doctor. I can’t…”, the voice begged him in a suffocating, desperate croak, interrupted by a rough cough. As he turned around, Jonas saw an old man who was breathing heavily and unevenly, in whose eyes he recognized fear of death. He moved in the direction of the old man as fast as his tired legs allowed him to move. A woman he had not realized before and who was wearing the same protective clothing as he did followed him. Without knowing what he did, Jonas took a stethoscope out of his pocket and put it on the man’s chest.

“Oxygen!” he heard himself say in panic and exasperation after a short moment. “He needs oxygen, quickly!”
But the woman sighed desperately and shook her head. “We do not have any ventilators left. They are all needed by the other infected patients! There is no chance to keep this one alive.”
As if he had understood the woman’s words, a last choked cough and a last desperate gasp for air came out of the old man’s mouth. Then he lost his remaining strength and slumped. His eyes closed as if by themselves.

Jonas was overwhelmed by extremely strong feelings of helplessness, hopelessness, desperation and immense panic as he once more remembered the boy who had begged him for water in the field; and without wanting to become aware of it, he realized that the old man had died. He struggled not to cry. Although Jonas knew that his death had not been his fault, he felt guilty for not having been able to save the man’s life. While he was still looking at the old man’s face with guilty conscience and sadness, he unexpectedly heard the woman’s voice again.
“Why are you still here? He is dead, I know, but there is no time for sadness! We do now have to focus on the rest of our patients who can still be kept from dying!”
In his heart, Jonas knew that she was right but never before had he wanted to make a break so deeply.

Even though he wished the memory to end now, it continued. Suddenly, from the window on the other side of the room, Jonas heard an ear-deafening sound: a voice bawling words in different tone pitches. There were other, less loud noises as well: cheerful laughter and the sound of beer bottles being opened. Without hesitating, Jonas hurried to the window to glance at what was happening outside. He perceived around twenty young men and women. They were walking along the street and obviously listening and dancing to the ear-deafening sound, which seemed to come out of a box in one man’s hand, and drinking beer. A new word came into his consciousness: Corona-Party. Jonas felt how he was caught by anger. How did this group dare to celebrate in such a ruthless way while only a few meters above their heads extremely sick and weak people needed silence? Behind him, he heard a man sigh: “They are so careless! If only one of them is infected, they will all be afterwards.” Jonas turned away from the window, annoyed by what he had seen. At this very instant, he realized how a young woman’s death body was carried away by two people who were dressed like him. Now, Jonas could bear it no longer to see ill humans dying and to hear others celebrating cheerfully at the same time. He opened his eyes and was lying once more on the bed in the Giver’s Annex room, crying tears of helplessness, anger and disbelief.

Finally, as he was able to speak again, he asked: “Giver, what made all those people suffer? What killed the old man and obviously many more? There was a word for it but I couldn’t grab it.” The Giver remained silent for a short moment. Then he answered: “There was a very tiny pathogen that caused this horrible disease. It was called ‘Corona Virus’.”